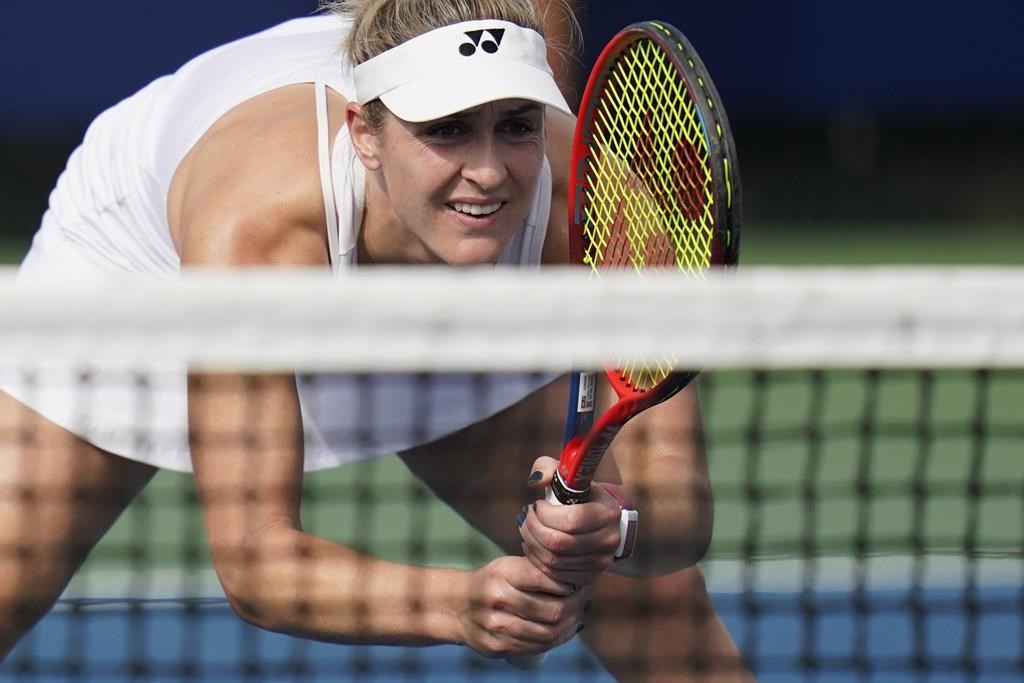 Dabrowski and Olmos saved match point in the tiebreak and evened their record in the group of the year-end tournament at 1-1. The pair rebounded after losing 7-5, 6-0 to Beatriz Haddad Maia and Anna Danilina in their opening match on Tuesday.

Ostapenko and Kichenok fell to 0-2. They had four breaks in the match, two more than their opponents, but were dogged by inconsistent play. The duo had 27 unforced errors, compared to six for Dabrowski and Olmos.

Dabrowski and Olmos will face Elise Mertens of Belgium and Russia’s Veronika Kudermetova in their final group stage match.

Mertens and Kudermetova, who opened with a win over Ostapenko and Kichenok, faced Haddad Maia and Danilina later Thursday.

The top two teams from each group advance to the semifinals.

This report by The Canadian Press was first published Nov. 3, 2022.