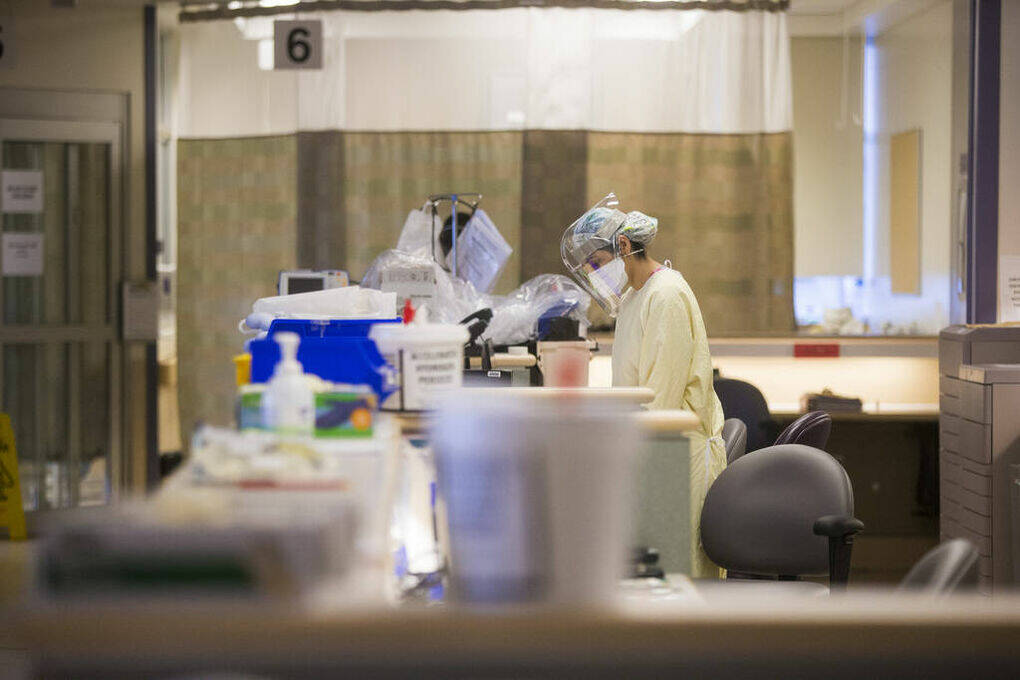 The Canadian Institute for Health Information is projecting a levelling-off in health-care spending in Manitoba and across Canada for 2022 after record-high spending due to the pandemic.

In new expenditure estimates this week, the institute forecast only 0.8 per cent growth in health spending across Canada, and only 0.1 per cent growth in Manitoba by the end of this year. The numbers are projections and haven’t been finalized.

“Our government invested more money in Manitoba’s health-care system than at any other point in history — a total of $11.8 billion. This includes $7.2 billion that our government provides in the public system and other non-insured health partners,” the provincial spokesman said.

”The numbers laid out in the CIHI report are simply a projection, and a projection that our government looks forward to changing by year end including, the announcement of our Health Human Resource Action Plan in the coming weeks.”