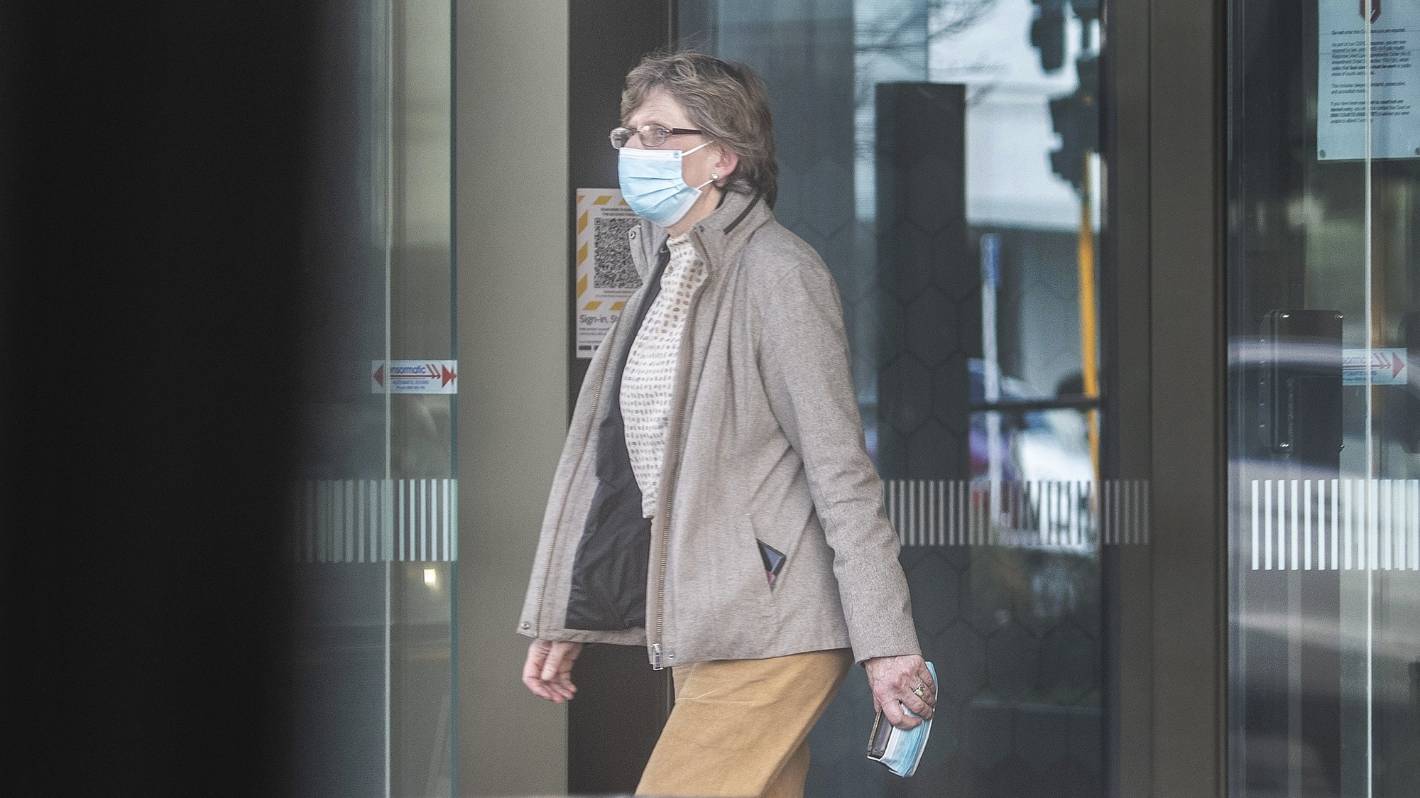 A former GP who left more than 50 deer and horses to die without food or water has been banned for life from owning or being involved with any animals.

Katriona Jane Cole, 63, was sentenced to 18 months’ intensive supervision in the Christchurch District Court on Friday.

She had earlier pleaded guilty to three charges of reckless ill-treatment of animals, failing to provide for the physical, health, and behavioural need of an animal, and failing to comply with the requirement of an inspector to have horses’ feet trimmed by a farrier.

Judge Stephen O’Driscoll said even though the charges were serious, he did not believe sending Cole to jail would be in the interest of justice due to her mental health difficulties and personal circumstances.

Cole was charged after inspectors from the Ministry of Primary Industries (MPI) made repeated visits to the property at Leeston, near Christchurch, in 2020 after a complaint from a member of the public about the condition of the animals.

Inspectors and a veterinarian visited the property where they found 41 dead deer in paddocks that had insufficient pasture, no supplementary feed and no working water troughs. The deer had died of starvation and dehydration over a period of weeks.

Another 124 deer in other paddocks had no access to feed or water.

According to the case’s summary of facts, one paddock contained an excessive amount of faeces which, according to the veterinarian, indicated the deer had been overstocked in the paddock for a prolonged period.

There were enough pasture and bales of supplementary feed elsewhere on the property, but they were out of reach of the animals.

The vet found the dead animals’ dehydration and starvation would have been “prolonged and distressing, causing unnecessary pain and suffering”.

During another visit, inspectors found two dead and decomposing horses in a locked yard that had no feed or water. Inspectors also found about 160 underweight deer, an underweight filly and two horses in good condition.

When interviewed, Cole said she visited the property two or three times a week to look after her animals. She believed the deer had died from a condition known as rye grass staggers and the horses became trapped in the yard after a gate shut of its own accord.

The prosecutor disputed that, saying the gate had been bolted closed and, even if it were open, would not have given the horses access to feed and water.

Psychiatric and psychological reports prepared ahead of Cole’s sentencing noted she had “a profound lack of insight” into her offending.

The reports showed although she was exceptionally intelligent, she suffered from major depressive disorder, generalised anxiety disorder and mild cognitive impairment. Her excessive anxiety and worry led to her becoming overwhelmed and postponing important tasks which could lead to serious consequences.

The judge said he believed Cole had less culpability than others in similar cases that came before the court. He said a sentence of imprisonment or home detention was likely to exacerbate Cole’s mental health challenges and a rehabilitative approach was more appropriate.

He ordered that Cole pay veterinary costs of $5921 to MPI and that she undertake any counselling or treatment as recommended by her probation officer.

The judge also ordered that the lifetime ban on Cole ever owning or being involved with animals had to stay in place for a minimum of 20 years.