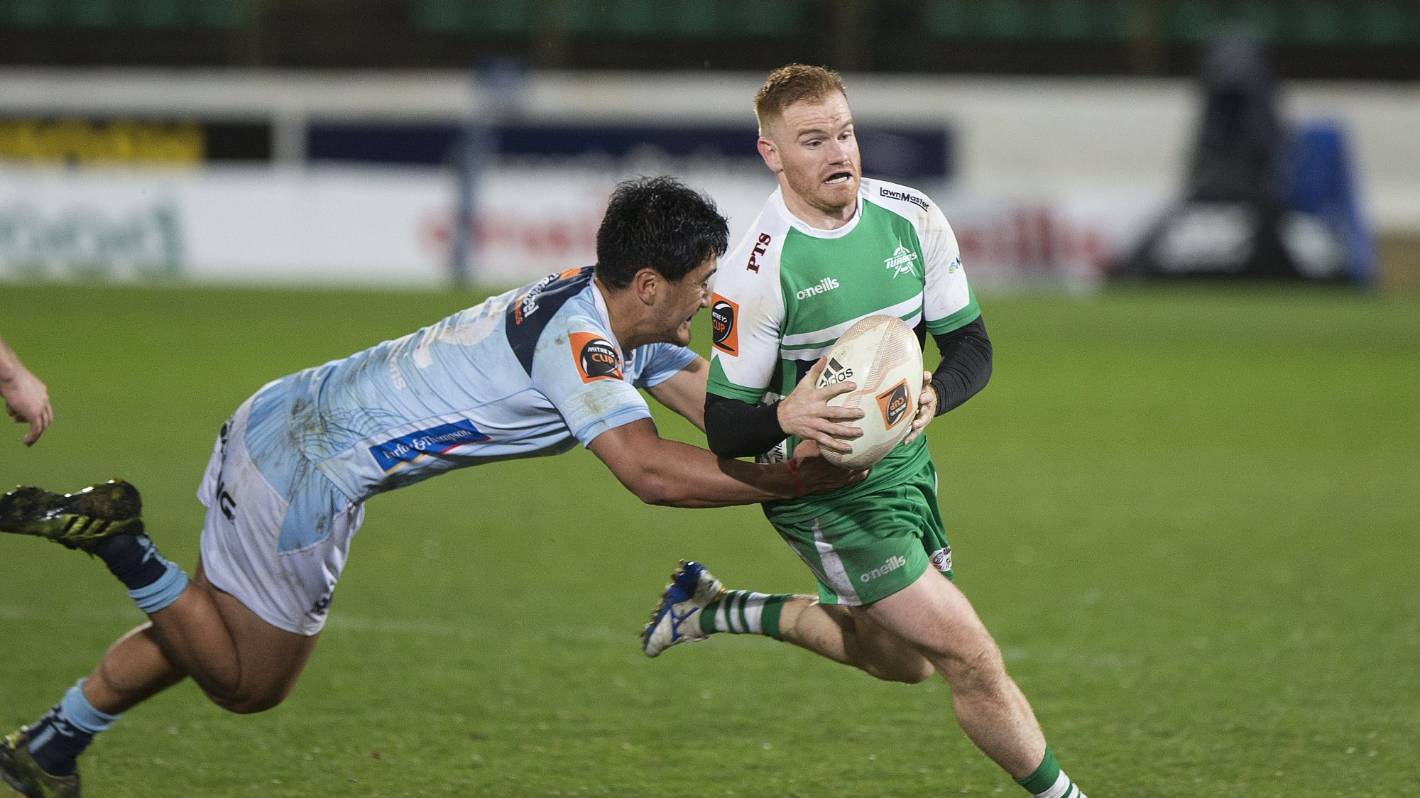 Peter Lampp is a sports columnist and former sports editor based in Palmerston North.

OPINION: When we broke it that Manawatū Turbos halfback Jamie Booth would be wearing a North Harbour jersey this season, disappointment from Turbos fans couched in all sorts of conspiracies began wafting about.

So thanks to social-media messaging, I contacted him in Canberra where he was with the Hurricanes preparing to belt the Brumbies.

He stressed the move was all his idea; that after eight seasons with Manawatū he felt he needed a change, and he found it tough telling fellow Hurricane and one of last season’s Turbos’ captains, Brayden Iose.

He also broached it with coach Peter Russell who left it in Booth’s court.

”I think I needed a change,” Booth told me. ”There’s no bad blood and I’m so grateful for what Manawatū have done for me, a stepping-stone to where I am now.”

He said he had given a lot to Manawatū too, 60 matches across seven playing seasons. Only co-captain Jason Emery of the current squad exceeds that with 65.

Manawatū did pay Booth last year when his leg injury ruled him out, but he stressed he gave it everything as an assistant coach.

North Harbour was one of the few teams with a vacancy at No 9. Booth retains an affiliation with the East Coast Bays club from his time with the Blues in 2015 as an injury replacement for Bryn Hall, ironically the man he will replace now as Hall heads to Japan.

Manawatū Rugby Union chairman Tim Myers was disappointed when he got the news that it was a done deal in a phone call from North Harbour.

When we heard Booth hadn’t yet signed for Manawatū, questions had to be asked because normally he would be a certainty. He was the captain until his leg injury forced him out last year.

Booth says he leaves Manawatū in good hands with fringe Hurricane Logan Henry. However, they will need three halfbacks and probably one from the marketplace.

Booth fought back from two horrific leg injuries which would have ended many careers and sent him into dark places. His knees give him hell and at 27 he wakes up feeling like 37.

Meanwhile, other players exit Manawatū after a smattering of rep games once the Turbos have accorded them NPC exposure.

Te Kawau lock Liam Mitchell was almost indispensable for Manawatū in his 42 outings, but understandably once he saw lack of interest from the Hurricanes, the Turbos couldn’t match that of Zebre in Italy.

However, he flies home this weekend and might again wear green. His partner has had twins and Zebre have let him out of his second season after a sore knee ruled him out of their final three games.

Feilding centre Josiah Maraku (22 years, 25 games), who had a season with the Blues’ wider squad, now sees his future in France.

His plan last year was to go to second-division Narbonne for six months and return to the Turbos for two seasons. With Narbonne relegated, he has been picked up by first-division Lyon where he’ll be banking a bundle of Euros.

Even though the French don’t spread the ball wide in their old champagne style as often as they do in New Zealand, Maraku enjoys the rugby there, even more so once he gets his teeth around the language.

Fortunately, the Lyon coach is former Southlander Kendrick Lynn and he will have Kiwi team-mates Lima Sopoaga, Jordan Taufua and Liam Coltman.

His Turbos’ vacancy might be contested by Taniela Filimone, who has been excelling for Kia Toa and is a potential fullback, or Tima Fainga’anuku who has lit up Moana Pasifika.

It was refreshing to hear from prop Sean Paranihi that he was willing to pay his way every week from Christchurch to Palmerston North to try to retrieve his old Manawatū jersey, seemingly with no certainty about it.

Originally from Halcombe, he has his business in Christchurch and his partner and daughter, and had been playing for Fergie McComick’s old club, Linwood.

At last, Manawatū have revived the second XV under the Evergreens banner to play four games for the back-up players.

While the Turbos won’t be going with Nehe Milner-Skudder, despite his magical try assists last year, we hear former Turbos Sam Malcolm (Toronto Arrows) and Te Rangatira Waitokia (Rugby Atlanta) are keen if spots open up.

Last season’s best signing, first-five Brett Cameron, is due back from Japan and will soon play club games for Te Kawau while surely locking down a spot with a Super Rugby side.

Freyberg’s one-game Hurricanes hooker, Raymond Tuputupu, has a shoulder which might need surgery this year, although that could be postponed should he make the New Zealand under-20s team.