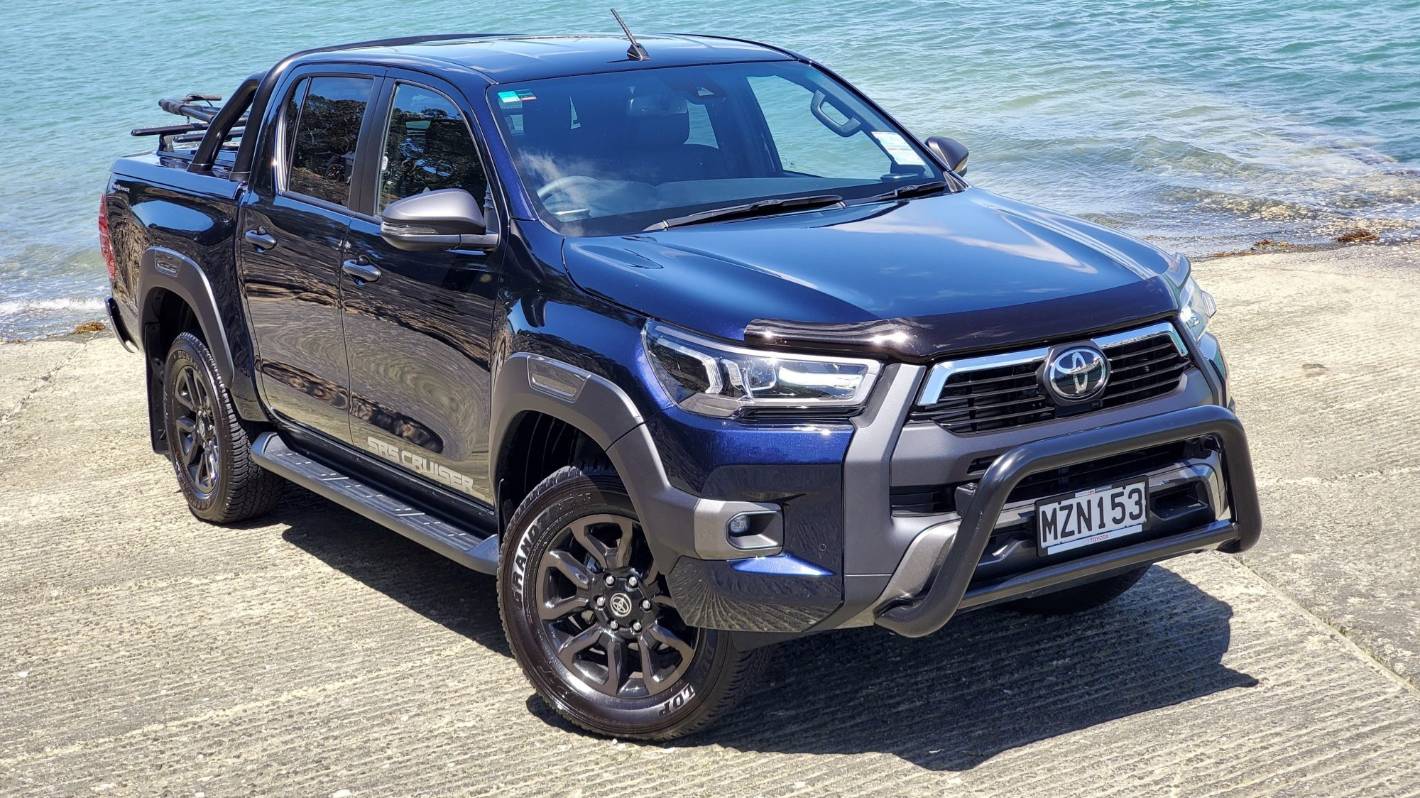 New vehicle registrations have dropped by more than a quarter in July compared to the same month last year, which the Motor Industry Association says is because of rising costs of living, high fuel prices, vehicle supply constraints and a weakening New Zealand economy.

Registrations of 8049 passenger cars and SUV’s were down 19.4% (1935 units) compared to July 2021, while registrations of 3052 new commercial vehicles were down 39.8% (2,017 units) on July last year and are likely to remain down in coming months due to the effect of the Clean Car Programme.

It pays to mention Ford has only just released the new Ranger into the wild, so it will be interesting to see how that shakes things up next month.

There were 550 fully electric vehicles registered last month, with the most popular model being the Peugeot e-208 (92 units) followed by the Polestar 2 (80 units) and the Kia EV6 with 40 units.

Registrations of plug-in hybrids were steady with 635 units registered for the month. The top-selling models were the Mitsubishi Outlander (280 units) followed by the Mitsubishi Eclipse Cross (164 units) and then the Hyundai Ioniq (35 units).

The top-selling passenger and SUV models for the month were the Toyota RAV4 (690 units) closely followed by the Mitsubishi Outlander (685 units) and the Toyota Highlander (335 units).