Man behind the plan set for new chapter 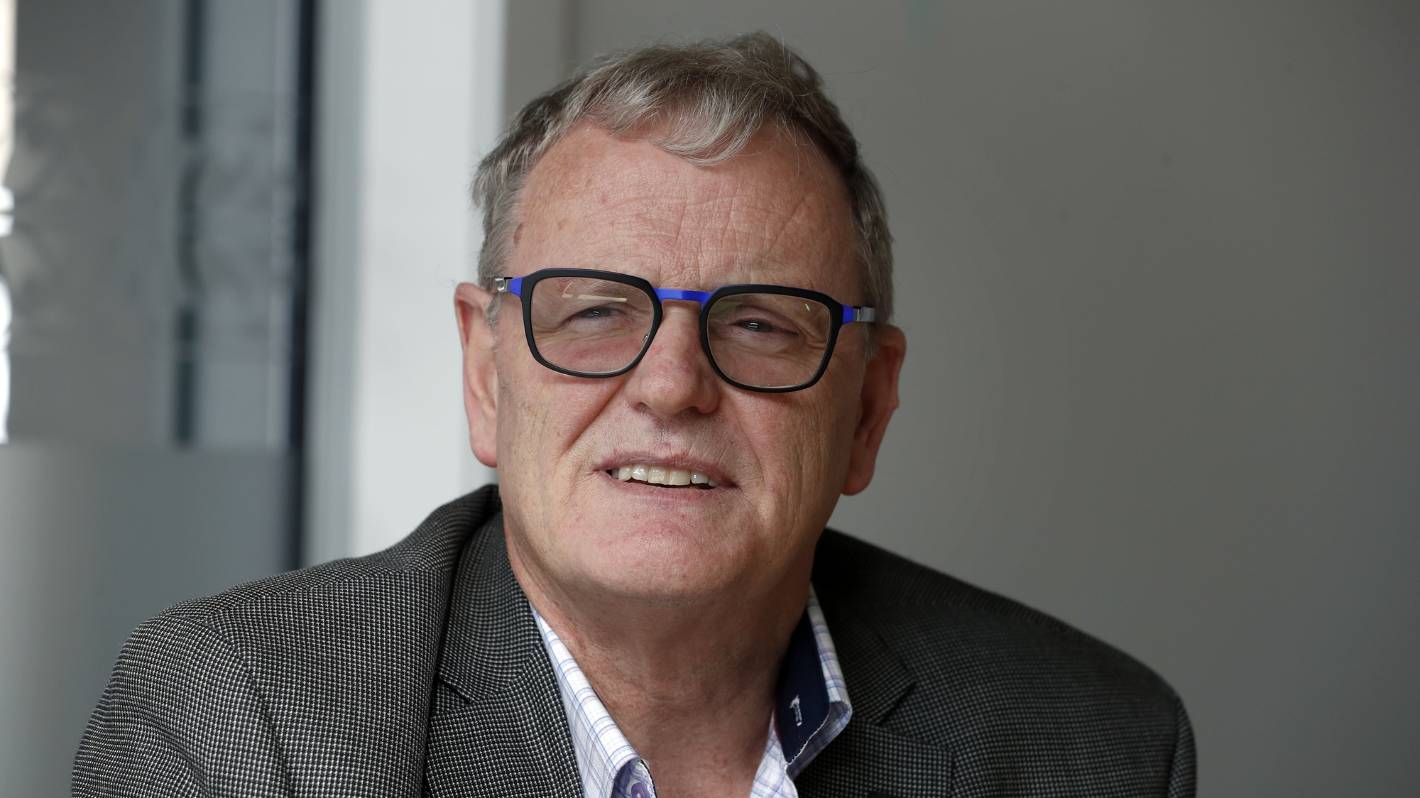 A large chunk of Dennis Bush-King’s career has been linked to the Resource Management Act.

The planner-turned-bureaucrat-turned council manager was one of the architects of the legislation. Bush-King then put that law into practice over almost 33 years with Tasman District Council.

He left the council on Friday; his departure coming as the Resource Management Act is also on its way out, set to be replaced by three new pieces of legislation.

Bush-King accepts the RMA is done. Much altered since he had a hand in its creation, he agrees it’s time for an overhaul.

“It’s lost its coherence and structure, so I’ve got no difficulty with it being reviewed.”

Born in Dunedin, Bush-King grew up in Auckland and initially hoped to become an air traffic controller. However, deteriorating eyesight put paid to that teenage ambition.

“So then I had to figure out what I’d do,” he recalls. “I thought I was quite good at geography, so I looked at town planning as a career.”

After graduating from Auckland University, Bush-King started his first job in January 1979 with the then Ministry of Works and Development in Hamilton.

“It was a lot of public works and local authority planning processes,” Bush-King says. “If the government wanted to object to a supermarket on land at Huntly, we ended up having to lodge the objection and put it through the processes on behalf of the government.”

After “three and a bit” years in Hamilton, Bush-King moved to the ministry’s head office in Wellington.

He became assistant director statutory and legislation, and was involved in managing the amendments to the Town and Country Planning Act.

In the 1980s, the fourth Labour Government introduced radical reforms. Under that shake-up, the Ministry of Works and Development was initially separated into a policy and a service-commercial arm.

Bush-King stayed with the policy arm and when the ministry was disestablished entirely in 1988, he moved across to the Ministry for the Environment as a joint project manager of the resource management reform project.

That project resulted in the Resource Management Act, which replaced more than 50 acts of Parliament.

“I think, it was the right thing to do … bringing them all in under the one umbrella,” Bush-King says. “Intellectually, it was pretty appealing. It wasn’t the most sane of projects to work with; I probably did burn myself out in three years.”

The Tasman District Council vacancy arose when the bill had reached its second reading in Parliament.

“[RMA proponent] Geoffrey Palmer was still prime minister so I thought: ‘Well OK, this will get through before the end of the parliamentary term’,” Bush-King says. “This job came up here and I thought: ‘Three years writing the jolly thing, I’ll switch to local government and make it work’.”

However, Palmer lost the top job to Mike Moore and then Labour lost the 1990 election. National Party MP Simon Upton became the Minister for the Environment

“I wrote the first briefing note for Simon Upton and then left,” Bush-King says.

Upton did shepherd the bill through – with changes – and it became law in 1991.

Bush-King, meantime, was settling into his initial council role as the manager of the then environment and planning department.

The council was not yet a unitary authority, that happened in 1992 when it absorbed some functions from the disestablished Nelson-Marlborough Regional Council.

“I was given about four months to get ready to transfer everything over – their files and staff,” Bush-King says of that time. “My department more or less doubled in size and budget.”

A unitary authority is “the best of both worlds” because all resource management matters are handled in one place.

“We were a one-stop shop and we set ourselves up with that deliberately in mind,” Bush-King recalls. “That’s when we also made the decision to have a combined plan, the Tasman Resource Management Plan [TRMP].”

The creation of the TRMP was a massive undertaking that took years. It was publicly notified in 1996, drawing “a big negative reaction” to some of the proposed rules we had around matters such as flood protection, landscape protection and indigenous vegetation.

In 1998, the process became “a bit wobbly” and the council was under pressure to consider withdrawing the whole plan.

“We had to do a lot of soul-searching. In the end, we decided to remove or amend those offending provisions and let the rest of the plan carry on,” Bush-King says. “You could argue that the first entrée into preparing a combined plan didn’t go as well as I would have perhaps liked but I think, looking back, the council did the right thing to take a bit more time.”

He admits the TRMP was “complex and complicated”.

While subsequent plan changes were put through a draft phase first to “sort out awkward things” before notification, it did not make the process faster.

“This is something where I think the RMA reforms are going to struggle,” Bush-King says. “If you’re going to have these planning instruments, they’re going to take a long time to go through the gestation process and the only way you can avoid that is to give bureaucrats and elected representatives the power to write these things without public consultation. Is that going to happen? No.”

Bush-King cites the clean-up of the former Fruitgrowers’ Chemical Company site at Māpua as a highlight during his time at the council. The management of the Abel Tasman foreshore is a good example of the council, Department of Conservation and community working together, he adds.

The Waimea dam, too, is mentioned.

“My part was to make sure we could get the consents and get the TRMP provisions in place,” he says.

If there was one regret it was over the funding. “We delayed making the decision around the funding back in 2012.”

Although the joint-funded project has so far blown out by $80m since sign-off, Bush-King says he’s “still strongly of the view that the solution we’ve ended up with is the most cost-effective for the community”.

“I guess history will judge us on that.”

As one of the key public faces of the council, Bush-King has faced some criticism over the years.

“Personally, I’ve not let it worry me too much,” he says. “I’ve always tried to put myself in the shoes of the other person and think: ‘Why are they taking this view or behaving this way’ … and try to figure out what the solution should be. My wife wasn’t very happy when we got woken at midnight one evening with someone complaining about the noise from roaring stags.”

During Bush-King’s time at the council, he worked with four mayors and saw the number of rateable properties rise from 15,235 to 26,300 “and still growing”. The population of the district had increased from 35,300 to an estimated 57,900 as at June 30, 2021 while the council had processed nearly 32,000 resource consents.

Set to remain in the Nelson-Tasman region, Bush-King says he is going to break away from having to be employed five days a week but may take on some short-term consultancy work.

“I’ve got a fence to paint and I’m sure some other jobs.”