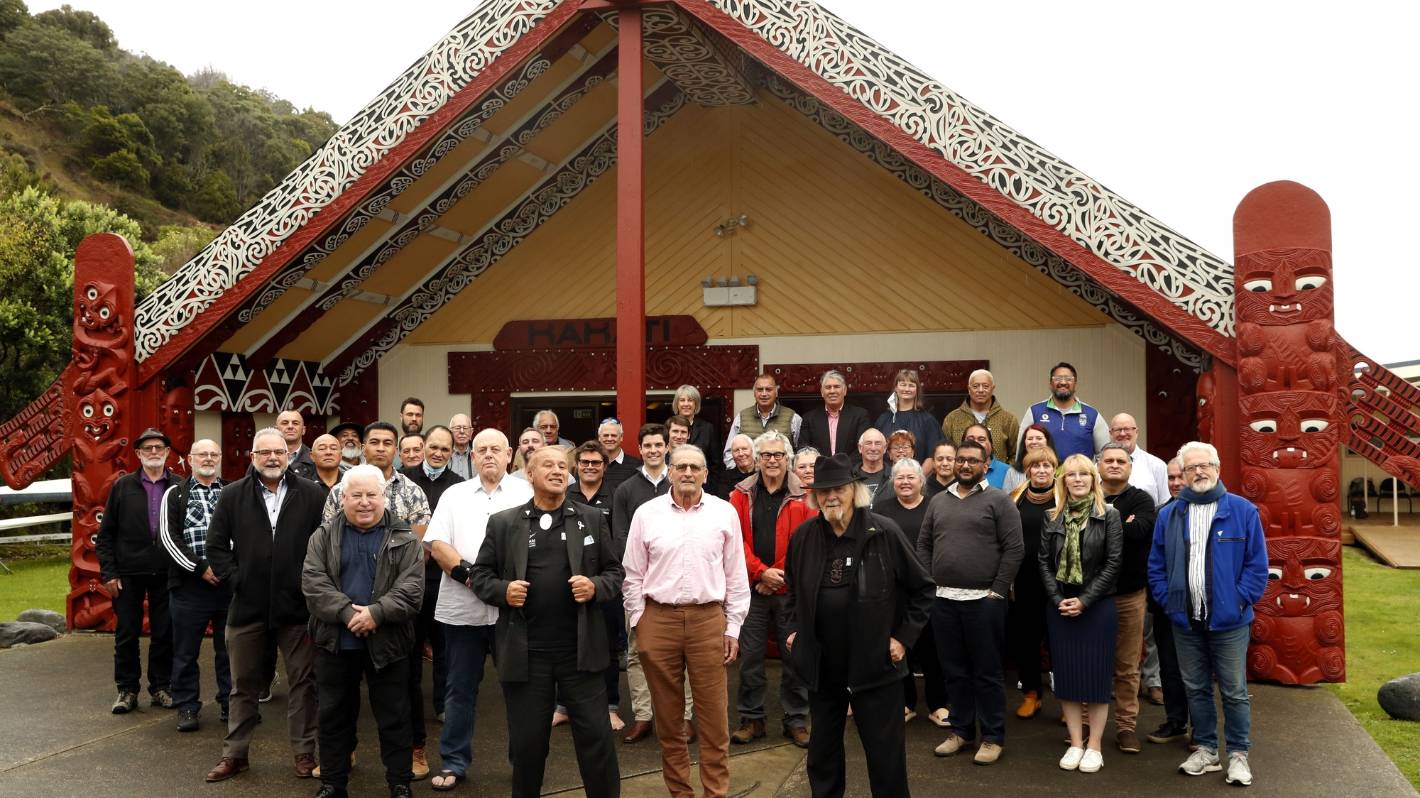 The Male Room in Nelson hosted the Male Survivors Aotearoa hui at Whakatu Marae on Thursday.

Forty different agencies that work with survivors of male sexual abuse have met in Nelson to form meaningful connections.

Powell said the goal of the hui was to support the mahi of organisations such as Male Survivors Aotearoa, and form connections between them and Te Aorerekura, the national strategy for eliminating family and sexual violence in New Zealand.

The government has allotted $114.5 million over four years to Te Aorerekura in this year’s budget, with a priority being community lead integrated responses.

“Today is about forming closer partnerships… and looking at ways their work can connect back to a lot of actions happening across government agencies.”

An important part in the way things went forward would be community groups being empowered to lead the way, Powell said.

The organisation provided support to men around the country, including through their Kia Mārire strategy, which focussed on Māori male survivors and their whānau.

The strategy was built to be an authentic and relevant response to survivors’ needs, while being survivor focussed.

Graham said the hui was the second national conference of Male Survivors Aotearoa, after the pandemic meant no one could meet face to face.

One sixth of men were abused, he said, with a third of boys under 10 experiencing abuse.

Men took longer to disclose sexual abuse. There were barriers to reaching psychologists, and many relied on peer support – which showed “the value of an open door”.