Frustration at continued ban of UK ex-pats from donating blood 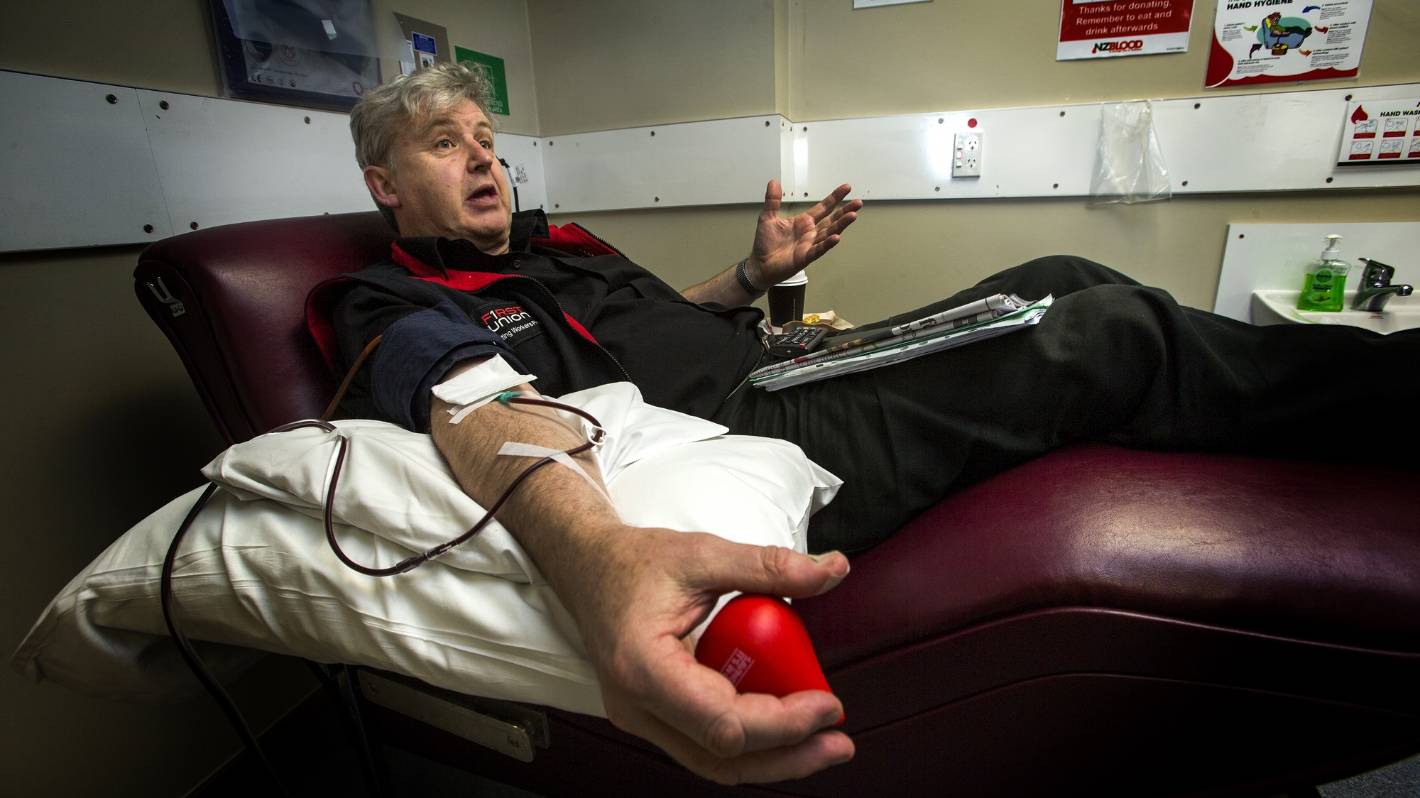 Healthy and willing blood donors are frustrated red tape continues to keep their veins off limits, even when blood bank levels are low.

She is frustrated she is still unable to give blood due to outdated regulations, despite knowing she could assist.

As a result of the UK epidemic of human variant Creutzfeldt-Jakob Disease (vCJD), also known as ‘’mad cow disease’’, those who spent more than six months in the UK between 1980 and 1996 are still unable to donate blood in New Zealand.

Due to a lack of screening procedures, it was thought blood donations were too hazardous since the deadly disease might incubate in someone for many years without being noticed.

However, new research found the risk to be so low Australia removed the deferral and allowed people who had lived in the UK to give donations.

It was among the first countries in the world to do this after their national blood service submitted an application to the Therapeutic Good Association, which was accepted, based on research at the University of New South Wales. It found the risk of vCJD among Australian blood donors to be minimal.

Tulett, who lived in London from 1978 to 1982, said Australia’s decision to change the rules had left her hopeful the New Zealand Blood Service would follow suit.

According to the Ministry of Health, New Zealand had not experienced any case of vCJD and was regarded as having one of the lowest risks in the world.

“Its ridiculous, really, that I am still unable to help with something so important, even after 40 years.”

A change would open up the opportunity for a large proportion of the New Zealand community to help boost blood bank supplies.

Her sentiments echo those of Stuff senior journalist Alison Mau, who expressed her frustrations in a May opinion piece on the thousands of Kiwis still banned from giving blood.

Blood service chief medical officer Dr Sarah Morley said they understood this was an important issue, and it was essential to follow international best practice.

The blood service was in the process of reviewing medical and scientific evidence, including a detailed risk assessment for the New Zealand population, to make sure New Zealand vCJD deferral remained relevant.

“Any changes to NZBS’s donor eligibility criteria must be undertaken following a careful scientific review and risk assessment, with proposed changes accepted by the NZBS Board. Compliance with New Zealand law, and Medsafe approval will be required before any changes can be implemented.”

To check your eligibility to donate or book an appointment visit nzblood website, download the NZ Blood App for android and apple or call 0800 448 325.