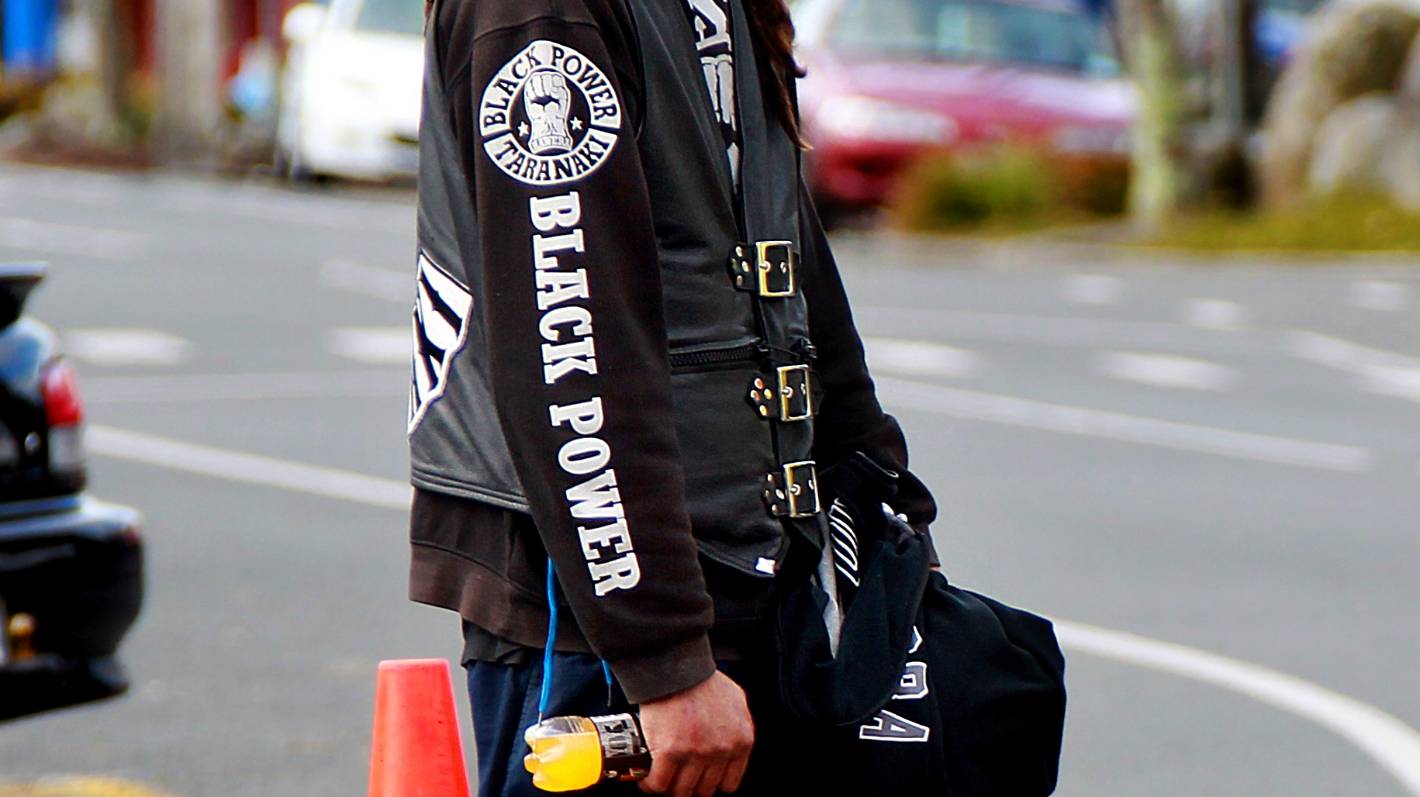 The Black Power member died when his motorcycle came off the road in Rotorua back in 2018 (file photo).

A prominent Rotorua Black Power member was likely in the process of selling, or delivering, a “large quantity of methamphetamine” when he was killed in a motorcycle accident.

That’s according to the report from Coroner Louella​ Dunn into the October 2018 death of Thomas Hunuhunu.​

Dunn noted that the 51-year-old was known to police and a prominent member of the local Black Power chapter, and had recently been imprisoned for being in possession of methamphetamine for supply and had been released on parole in July 2018.

His direct cause of death was ruled as severe head trauma sustained in motorcycle accident.

Hunuhunu’s partner said he left their house between midnight and 12.30am on October 11, 2018, and he was seen travelling down Devon St.

“The reason for the motorcycle leaving the road cannot be determined with certainty as Thomas’ accident was unwitnessed and there is no direct evidence to explain how it occurred,” the report said.

“At approximately 1.51am a motorist was travelling east on Devon St when he came across the crash site. He saw the lights of a motorcycle on the left side of the road.

“The motorist notified emergency services and commenced CPR on the motorcycle rider, later identified as Thomas. When paramedics arrived, they found no signs of life and pronounced that Thomas was deceased.”

When police arrived at the scene they discovered he was in possession of “a large quantity of methamphetamine, which appeared to have been cooked recently due to the level of moisture present”.

“Given this, police thought it was likely Thomas had recently taken possession of newly cooked batch of methamphetamine and was in the process of selling or delivering it when he crashed.”

The motorcycle he was riding had no Warrant of Fitness and was described as “below average condition”.

“The rear tyre was smooth, and there was evidence of unskilled repairs and maintenance on the vehicle,” the report said, though it also noted it had no mechanical defects.

Dunn said that while no definitive explanation could be offered as to why the motorcycle left the road, “it is reasonable that it was a combination of his impairment from drug use, speed, the motorcycle’s condition and Thomas’s inexperience with motorcycles”.